Isn’t that a title that captures your attention?

But this essay is not about the first thing that might naturally come to mind with the title Parenting and Marijuana. This is my way of introducing the two topics that I want to spend the summer considering.

I have spent the last four months writing about two things, without publishing most of it. I have been writing about being a resilient parent and about marijuana and its impact since widespread legalization began about two years ago. I have decided that through the summer, I am going to review the writing and publish the elements of it that have been most helpful in my practice for the past four months.

Being more resilient is much on the minds of my patients’ parents presently. Parents have many worries during the pandemic:

I have had lots of ideas and suggestions about how being a parent could be a bit easier and I have built on these. Parents who read my blog and who have sent comments might see themselves or their suggestions in my writing. It’s been so exciting to sift through the research and to see how parents’ instincts reflect the best evidence of what it takes to be a parent in difficult times.

As for marijuana, as I mentioned several times during my COVID-19 Journal series, thirty months ago, marijuana was still illegal in most of North America and, through the pandemic, most jurisdictions treated marijuana and liquor sellers as services as essential as groceries and pharmacies.

Since no government has undertaken a public health education campaign regarding marijuana as yet, but since a pandemic has underlined that the risks of marijuana use and Cannabis Use Disorder are a concern, then I am going to write about the concerns about marijuana use, especially marijuana use by youth, in the context of the research that is emerging since legalization.

I will publish my blog on Tuesdays and Fridays throughout the summer. Please let me know what you think of the posts. Direct me to articles and research that have helped you. Message me, comment – here and on Facebook or Twitter or wherever. I am looking forward to this dialogue. 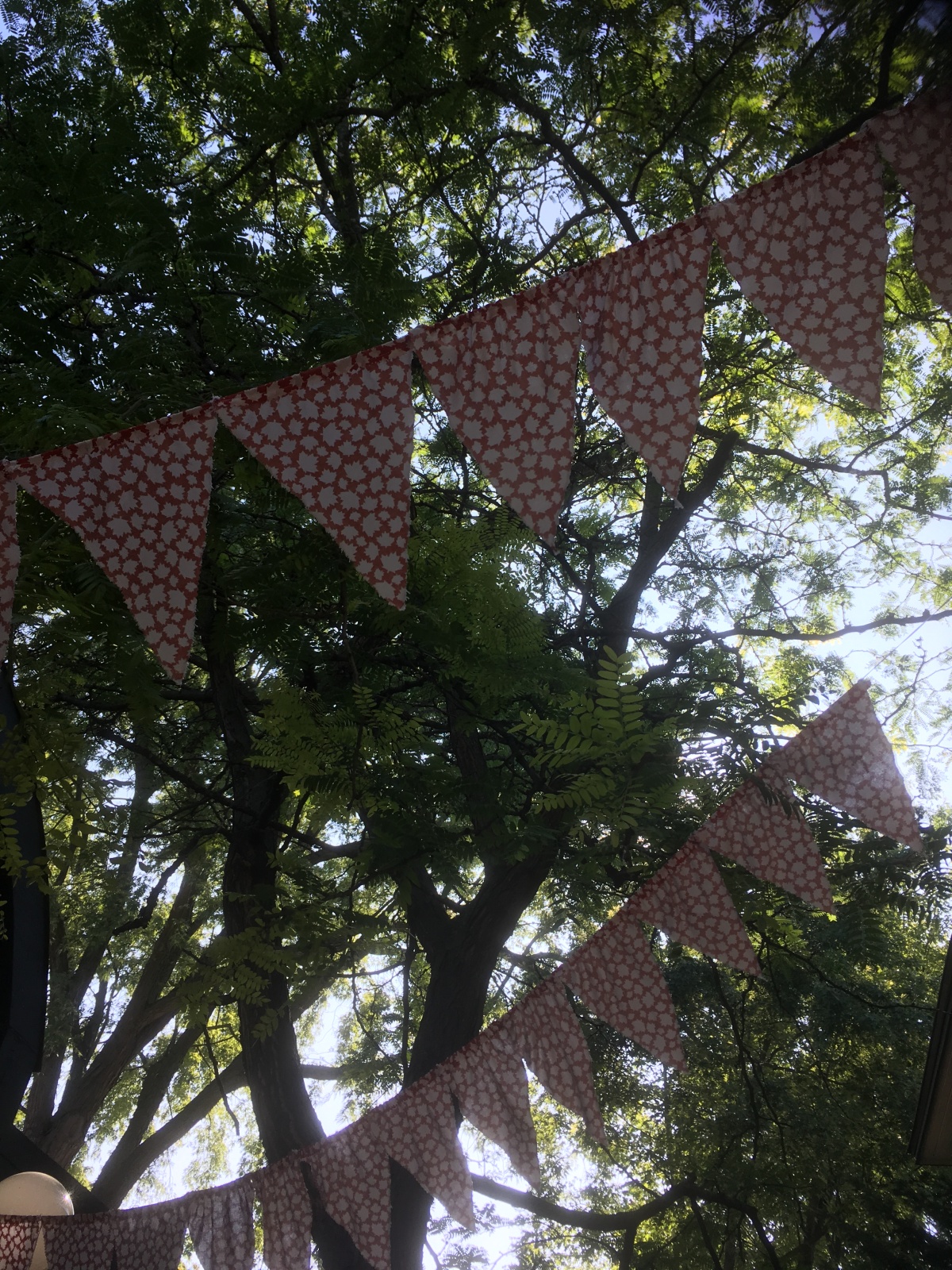 (This is an image taken looking up through the canopy of trees above my back deck, where I will spend my summer vacation.)