For the last week or so, a thought has been simmering inside me that I want to say something about.

But I become angry when I think about this idea, which makes it harder for me to find good words to speak my mind so that people will read what I’m saying respectfully and not discount it because of my bitchy sarcasm – I apologize to those whom my language upsets. My preference is to be silver-tongued and not sharp-tongued.

I am upset at how little mainstream North American society values its elders.

This is evident in how so many of our retirement residences and nursing homes have become prisons for the elderly during this pandemic. It is evident in the fact that our elders are dying and, of all the commentary, there is little said about the wisdom that is passing from our lives with these deaths.

At the end of this essay is a picture of my Mother.

My mother raised four children after her husband died in 1967 and each day I hope I live up to the courage she showed in that task.

When my father died, my mother was qualified to do his job and was offered it. She had no other way to support her family and she took the job – at half of what he was paid.

In 1967, in Quebec, women were not allowed to have loans or mortgages. When the bank found out that it was her and not a man paying the mortgage, they repossessed the house when she refused to have a male guarantor.

She only ever paid cash for a car. I will never forget her paying for a new Ford Focus with ten $1000 bills to the surprise of the male salesperson who had helped her choose it. When it seemed as though he had nothing to say, she said to him in a firm, determined voice, “I’d like my change.”

People think of me as determined and I am. I come by it honestly, and on days in my life when that was difficult, my mother would say, “Never let anyone push you around. If there are things they say the rules won’t let you do, just do what you feel is best however you can.”

I miss her support and her wisdom. With so many elders dying, we are losing all their support and wisdom  – at a time when we need it most. Even worse, the state of nursing homes and retirement residences suggests that we didn’t even value what we had.

I have been struggling to put this into the best words and then, today, my friend posted this on Twitter:

“When an elder dies, a library burns to the ground.” 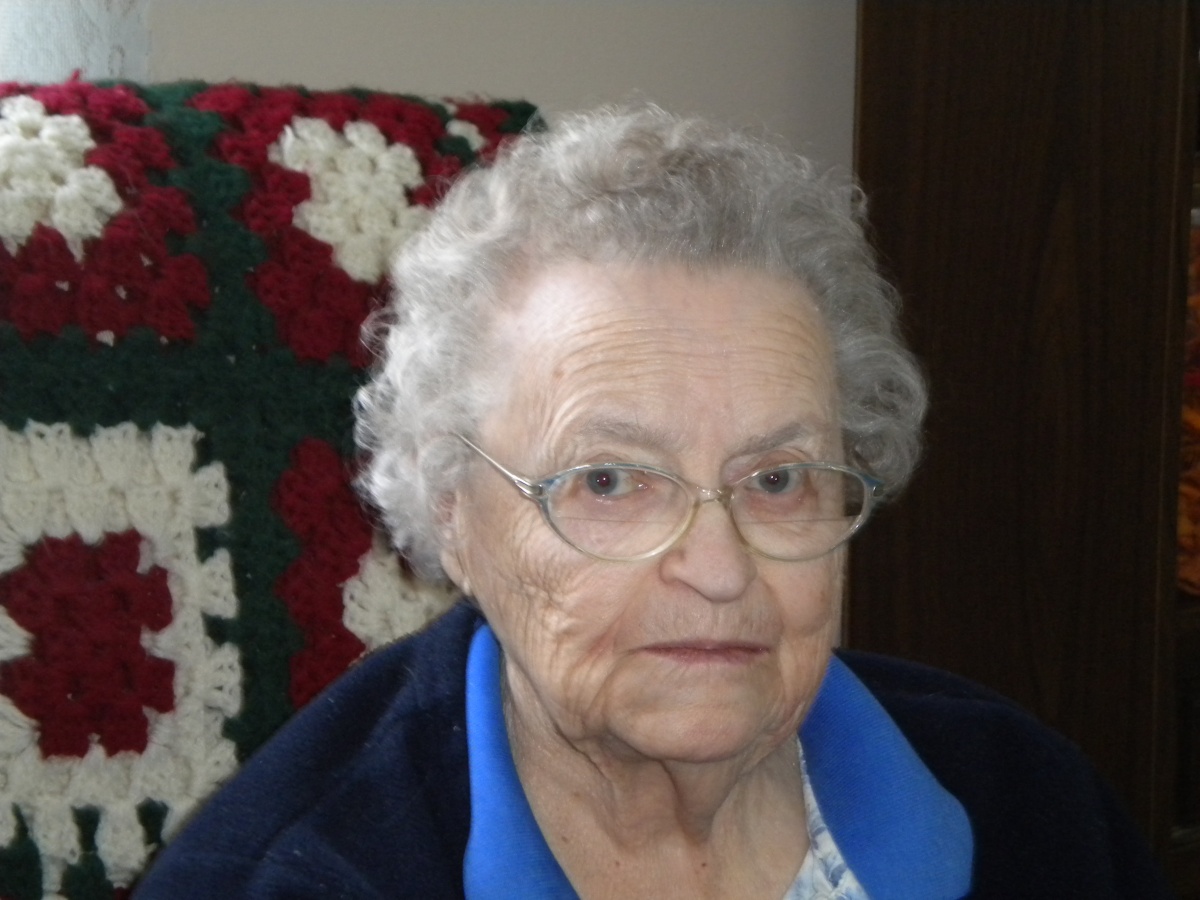