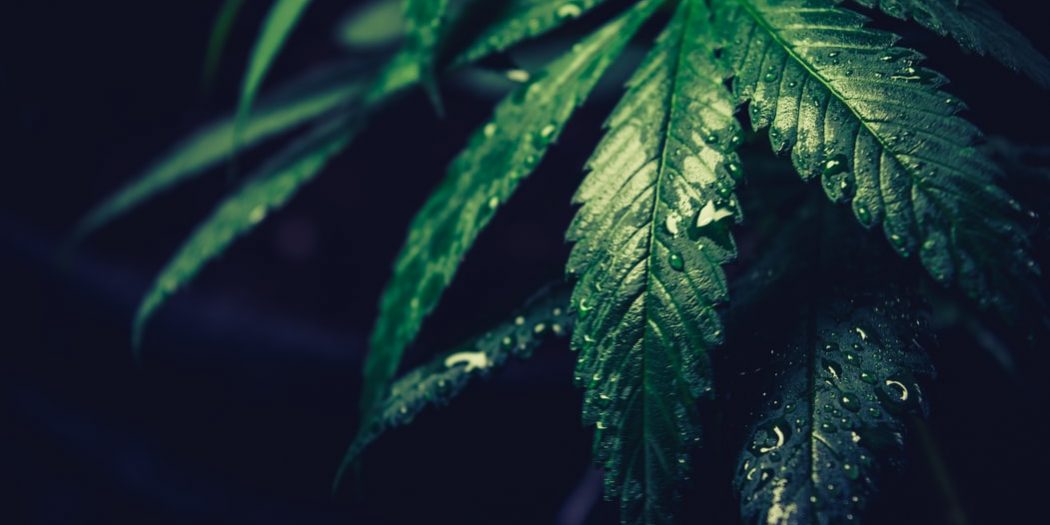 Since the pandemic began in March 2020, I have observed that the use of marijuana by the teens that I see in my practice is increasing. I kept my own data, but what I saw was supported by this study published last year. The use of marijuana in the youth I see is particularly worrying because these youth are struggling with serious mental health problems – mental health problems that are likely made worse by their cannabis use.

Clinician colleagues and parents are also concerned about marijuana use among youth and yet it has been difficult for them to begin the conversations they must have with teens because…well, because marijuana is legal. If it’s legal, it’s safe, right?? While everyone, including teens, knows that this reasoning is faulty, there is no doubt that legalizing marijuana has afforded it a credibility it did not have when it was not legal.

Across the United States and Canada, the legalization of marijuana has led to an ambivalence about this substance and its risks and benefits. On the one hand, an extreme approach against marijuana use can ring false if it doesn’t acknowledge that there are known medicinal benefits to marijuana. On the other hand, research with respect to marijuana’s impact on mental illness and the developing brain confirms that there is good reason for health care providers, parents, and educators to be worried.

In a practice like mine where all my patients are teens or young adults, I spend a lot of time talking with parents about how to have conversations with their teen about marijuana. Parents were looking for a reference and, after a lot of research with the help of multiple librarians, I realized that the reference parents needed did not exist.

I decided to write the reference parents need and, within a week or so, I will put out a free ebook that you can sign up to have while you wait for the book itself. Until the book is published, I will be writing articles about up-to-date research and clinical observations about marijuana. I’m looking forward to hearing what you have to say about this important subject.

Photo by Esteban Lopez on Unsplash

Subscribe to my Blog
Recent Posts
Categories
Go to Top