Are Teens Thinking About War? 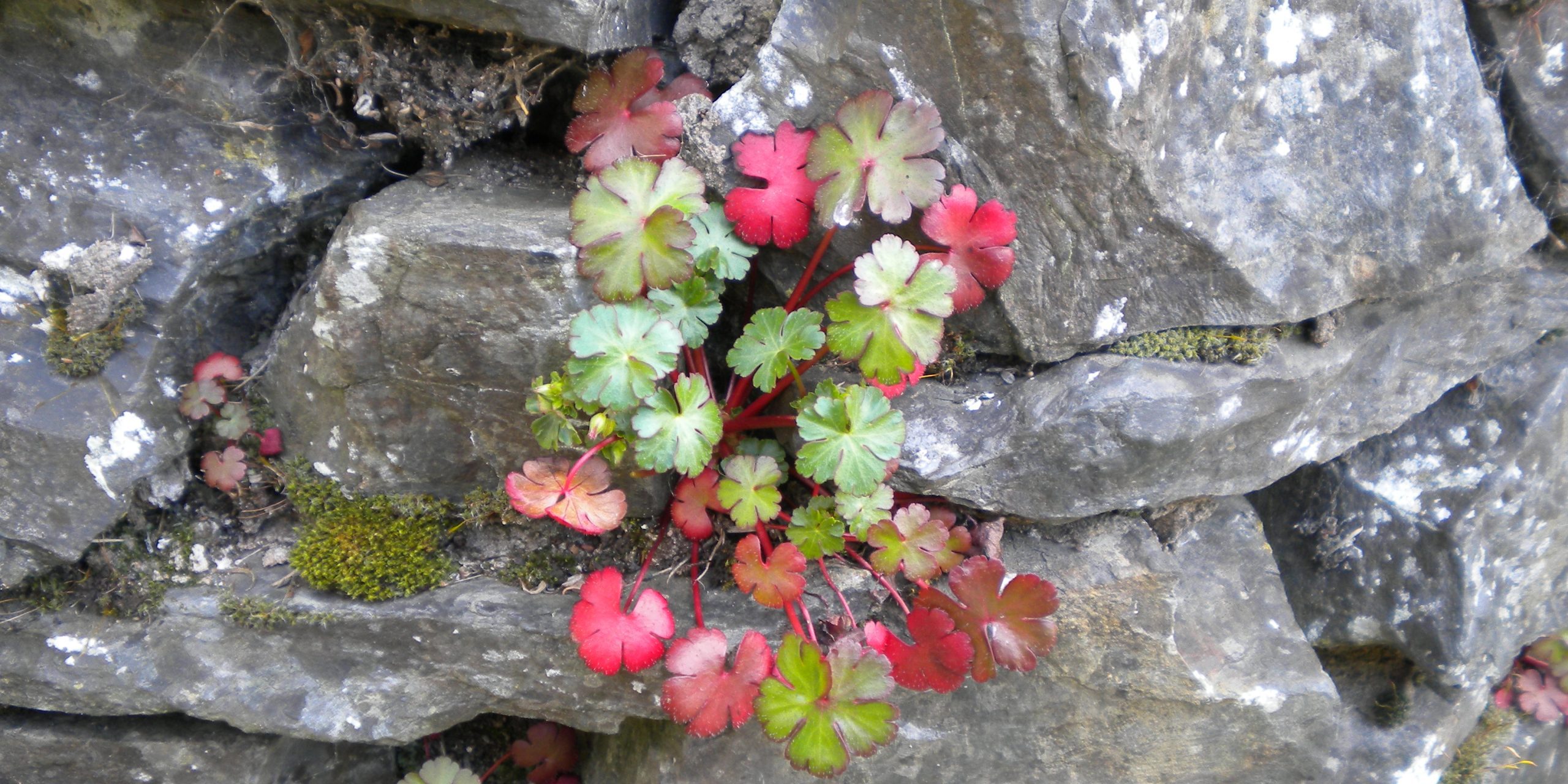 Teens are thinking about war – and they are asking questions and speaking their minds.

“Everyone knows the Russians did the wrong thing by invading.”

As I listen, in different sessions or groups, with different teens, I look at the pictures that they are collecting. They have the images of defiant grandmothers, of protests in Rusia against the war, of the protest they went to themselves.

As I look at these teens, I can see that they have great empathy for their counterparts in Ukraine. They have searched for stories about the teens in Ukraine, those who are too young to go to war, to find out how they are helping. The Canadian teens I know have found stories about them helping with children and the elderly. They love the story about a group of youth, expert with computers, who are building apps to help people escape and even to spread the truth to Russian teens who have lost access to all media except state-controlled media.

Most importantly, all these teens are determined to fight for Ukraine and against tyranny. They are determined to help however they can. When I ask them if they are afraid, many tell me that they are more worried about doing nothing. They are more worried, they tell me, about being put in the position the Ukrainian teens are in than in what can happen if they help them fight.

They have lists of companies not to support. They are writing letters to political leaders, even though they cannot vote. They are going to protests. One girl in my practice went to a service at the Orthodox Cathedral to learn more about Ukrainian Canadians. The website of the Ukrainian Village near Edmonton has been very popular. We have made perogies in the past and people want to do this again.

In the three weeks since Russia invaded Ukraine, I have been discouraged and disheartened that we are once again looking at a war that threatens to engage so many people. Cynicism and despair and the worry that so many are losing their lives and their way of life have haunted me.

As usual, however, the young people that I am with have inspired me to hope.

They will not countenance despair.

October is the Saddest Month: Dropping Out of College
October 24, 2022

Subscribe to my Blog
Recent Posts
Categories
Go to Top