Read my biography in French 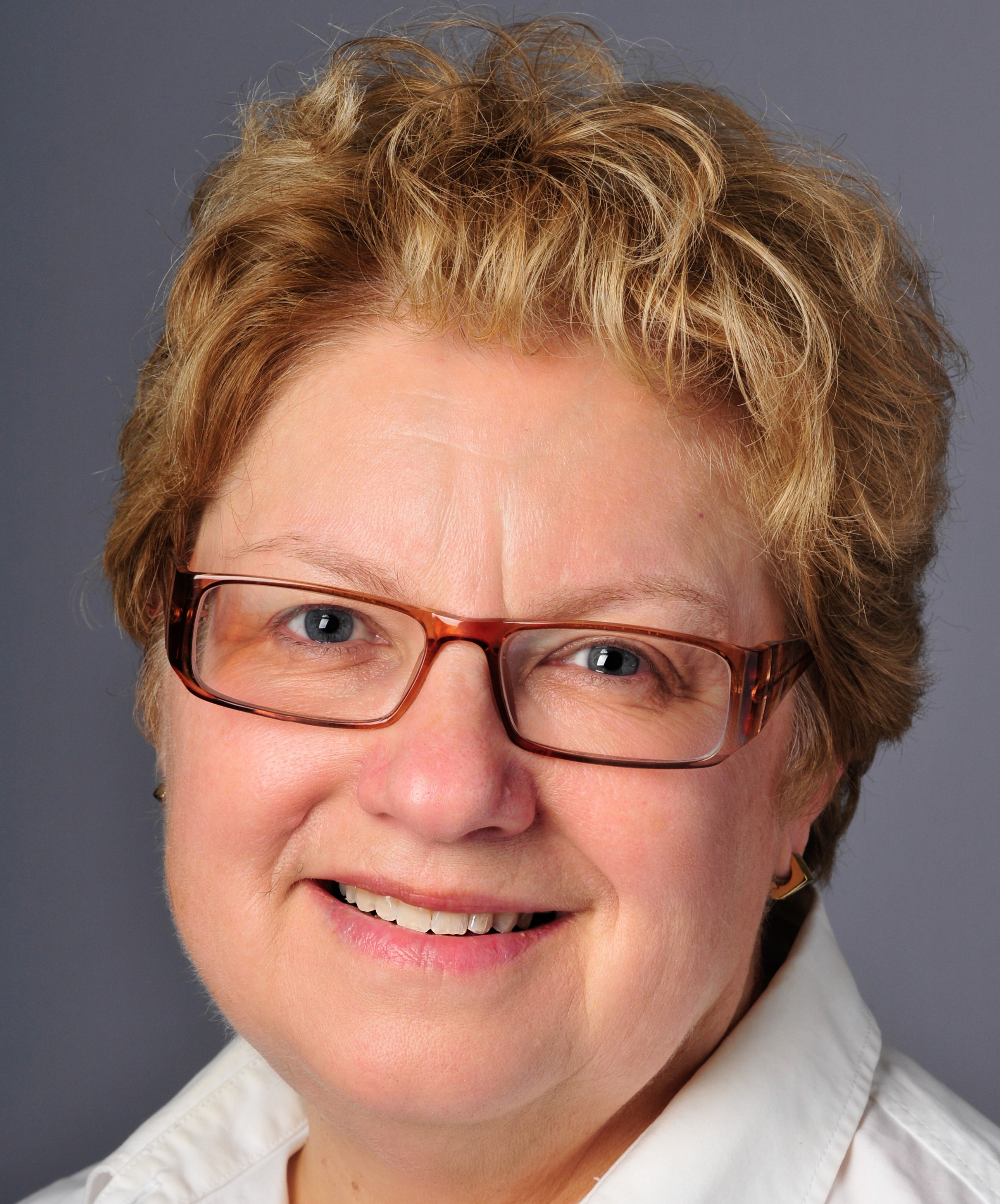 Dr. Gail Beck has built a career championing the health needs of women and children. She was born in Pembroke, Ontario, Canada and grew up in Joliette, Quebec. The Valedictorian of her high school class, she was a McConnell Memorial Scholar at McGill University where she completed her studies in medicine in 1978.

As a medical student, Dr. Beck developed Brownie and Cub Scout programs with children in the inner city neighbourhood of Milton-Park. For this work, she was recognized by the Archdiocese of Montreal and the Girl Guides of Canada. Her interest in the mental health needs of poor children in vulnerable families led Dr. Beck to choose a residency in psychiatry. She served as Chief Resident at the Montreal General Hospital and then as Chief Resident in Child Psychiatry at the Montreal Children’s Hospital.

After finishing her specialty training, while her family was young, Dr. Beck was active in her community outside of medicine. For ten years she served as a Trustee of the Board of the National Museums of Science and Technology and was one of the founding members of that organization’s Foundation. She also sat on the board of her local opera company and eventually served on the Executive Committee as the Membership Chair for Opera Lyra Ottawa.

Dr. Beck is currently the Clinical Director of the Youth Psychiatry Program at the Royal Ottawa Mental Health Centre. The Program serves youth from 15-18 years old in Eastern Ontario.

Dr. Beck is a Governor at Algonquin College in Ottawa and the Vice-Chair of the Board at the college.

She continues to serve as the Chair of the OMA Physician Human Resources Committee.

Dr. Beck is a Past President of the Federation of Medical Women of Canada and of the Academy of Medicine Ottawa. Dr. Beck was the Treasurer of Medical Women’s International Association until 2019 and represented that organization as a delegate to the World Health Assembly and the United Nations Commission on the Status of Women.

During her Presidency of the Federation of Medical Women of Canada from 2006-2007, Dr. Beck led the campaign to have the HPV vaccine funded in Canada. Through her efforts, the Canadian government pledged $300 million annually to vaccinate young women against human papillomavirus.

In 2002, Dr. Beck was awarded the Queen’s Golden Jubilee Medal for Service to her community and in 2011, she was awarded the Order of Ontario, the Province of Ontario’s highest honour, in recognition of her contributions. In June 2012, she received the Queen Elizabeth II Diamond Jubilee Medal. In September 2016 the Federation of Medical Women of Canada honoured Dr. Beck with the May Cohen Award.

Dr. Beck is married to Mr. Andrew Fenus and has three children and two stepchildren.